Hot from the press.

Toronto Regional Real Estate Board President Lisa Patel gave great news, as reported through TRREB’s MLS® System by Greater Toronto Area REALTORS®, that sales were through the roof - with 11,083 being an absolute record for the month of September. An absolute home run, with a market leap of 42.3 percent, when compared to September 2019. Not only is this an overall record, but considering the context of the pandemic, this is an outstanding result for the realtor business.

With a tremendous third quarter, however, sales were up by approximately one percent in the first nine months of 2020, in comparison to the same period in 2019. An absolute market boom, following a slow nine months, with not too many houses for sale.

“Improving economic conditions and extremely low borrowing costs sustained record-level sales in September, as we continued to account for the substantial amount of pent-up demand that resulted from the spring downturn. Further improvements in the economy, including job growth, would support strong home sales moving forward. However, it will be important to monitor the trajectory of COVID-19 cases, the related government policy response, and the impact on jobs and consumer confidence,” said Ms. Patel.

Looking at the year-after-year sales growths in September, the data seems to be supported and driven by ground-oriented market segments, including detached and semi-detached houses and townhouses. An interesting upturn in property for sale also shows that the annual growth rates were also higher for sales occurring in the GTA regions around the City of Toronto. The data shows large amounts of houses for rent and homes for sale being stimulated in those surrounding areas.

The September 2020 MLS® Home Price Index Composite Benchmark also saw a rather interesting increase of 11.6 percent year-over-year. While the average selling price of all home types combined in September was $960,772 – which is an increase of 14 percent year-over-year. Realtors can confidently say that the price growth was driven by the low-rise market segments. Good news for anyone looking for a condo apartment, where that segment showed a comparatively slower pace of price growth. The outlook showed us that the results were better than expected, considering the context of the pandemic. As we near the fall market, the purchasing power should be slower – as is notable of the fall and winter months. Overall, September’s results are quite promising, and the results should be enough to accommodate the colder months. 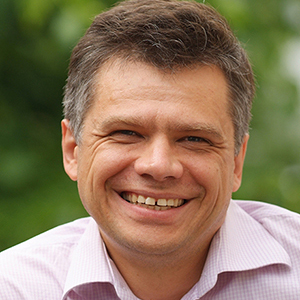 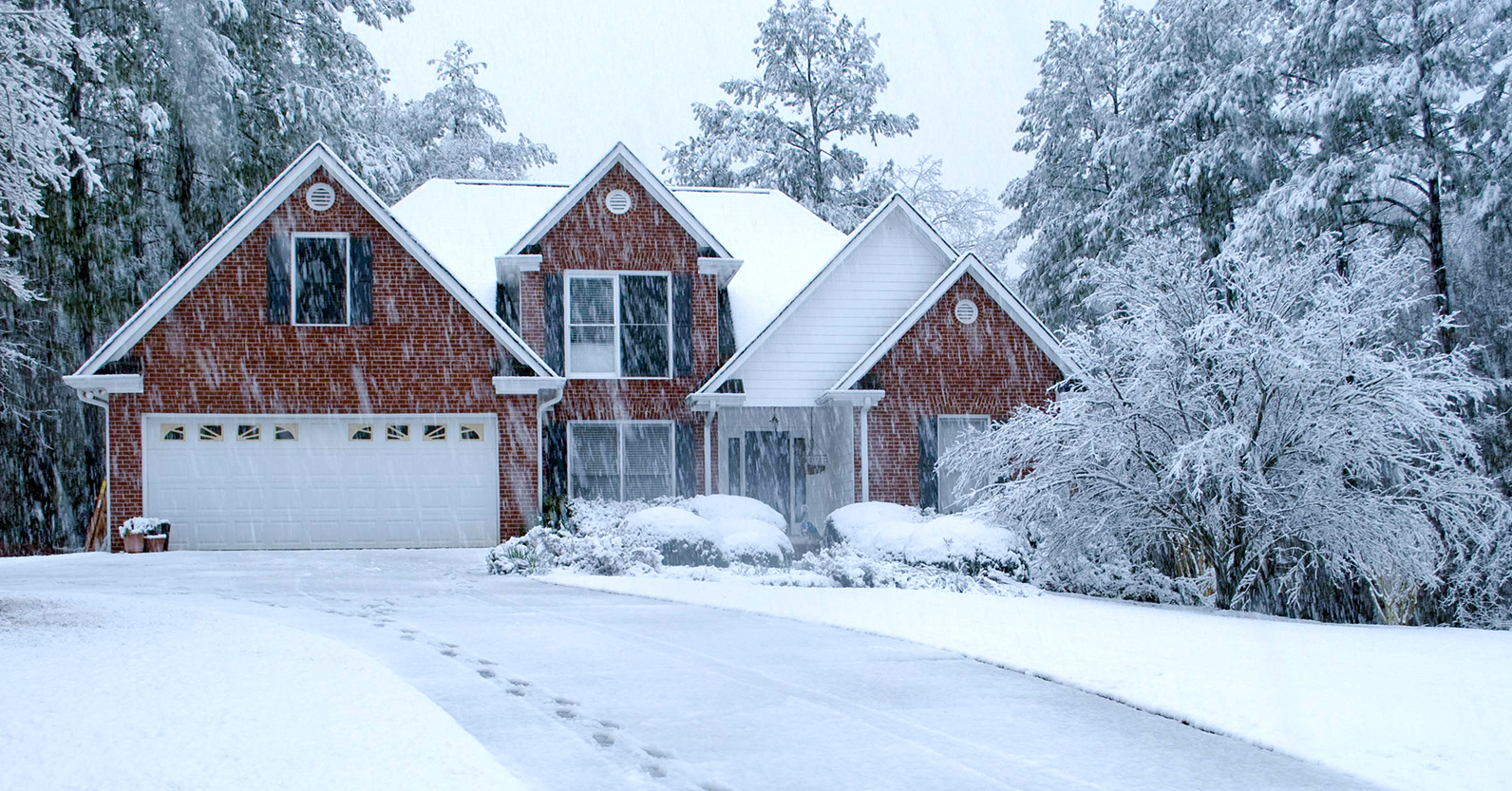 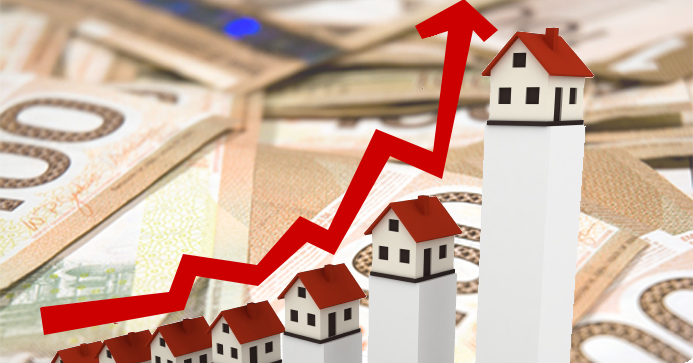 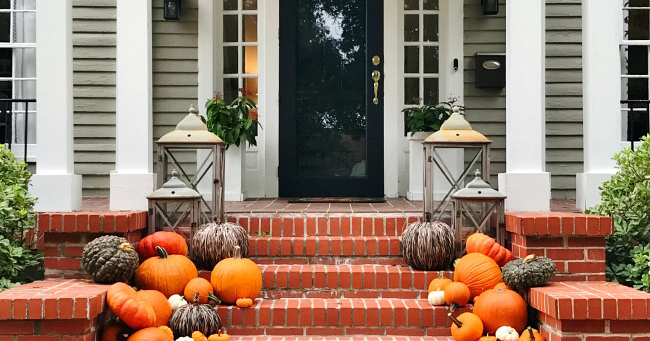